Is the oil quality the same for plastic pyrolysis and tyre pyrolysis?

The quality of the fuel oil obtained from plastic and tyre is similar, and both plastic pyrolysis oil and tyre pyrolysis oil belong to furnace oil, which is mainly used for industrial heating purposes and after further refinery, they can be converted into commercial diesel. 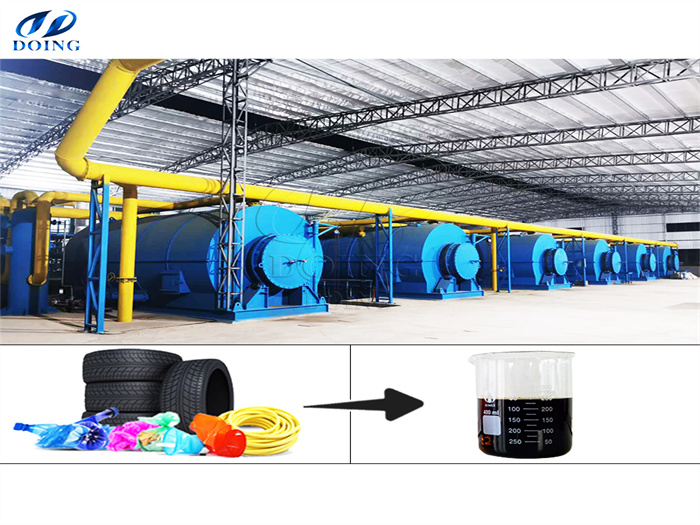 During pyrolysis, the polymer waste is not burned, instead it is broken down into usable finished products like Pyrolysis Oil, Hydrocarbon Gas and Charcoal. Plastic and tyre pyrolysis can generate quality fuel with lower emissions, control plastic and tyre land pollution, recover energy from waste and help recycle carbon. 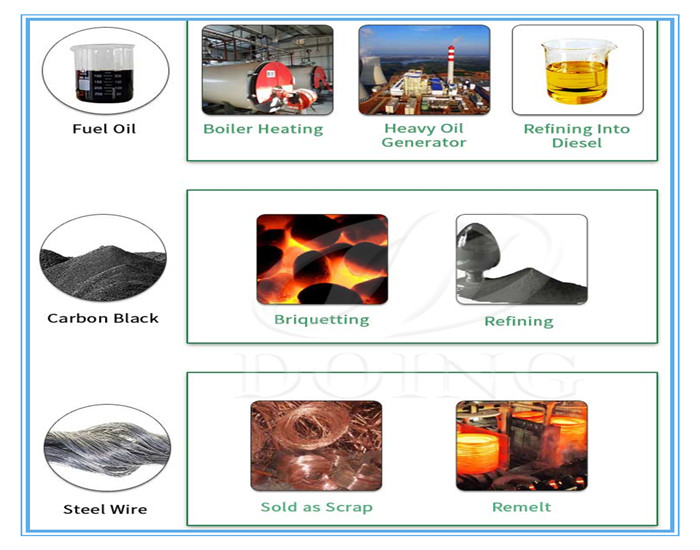 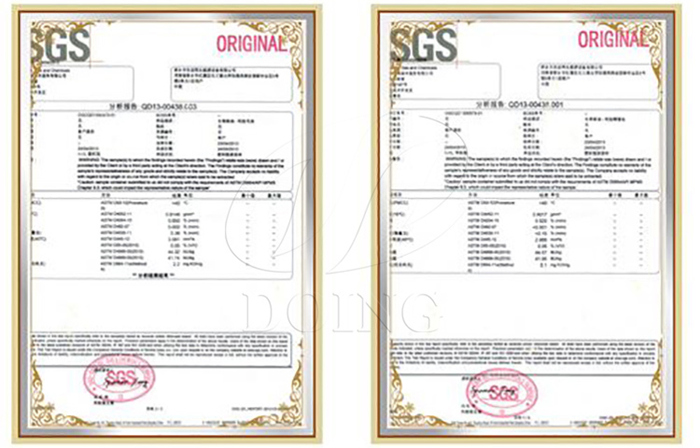 PREV：How to treat the municipal solid waste like waste tires and plastics?

Request a Quote for Pyrolysis Plant

Please leave your contact information and pyrolysis plant requirements so that our professional team can contact you as soon as possible.